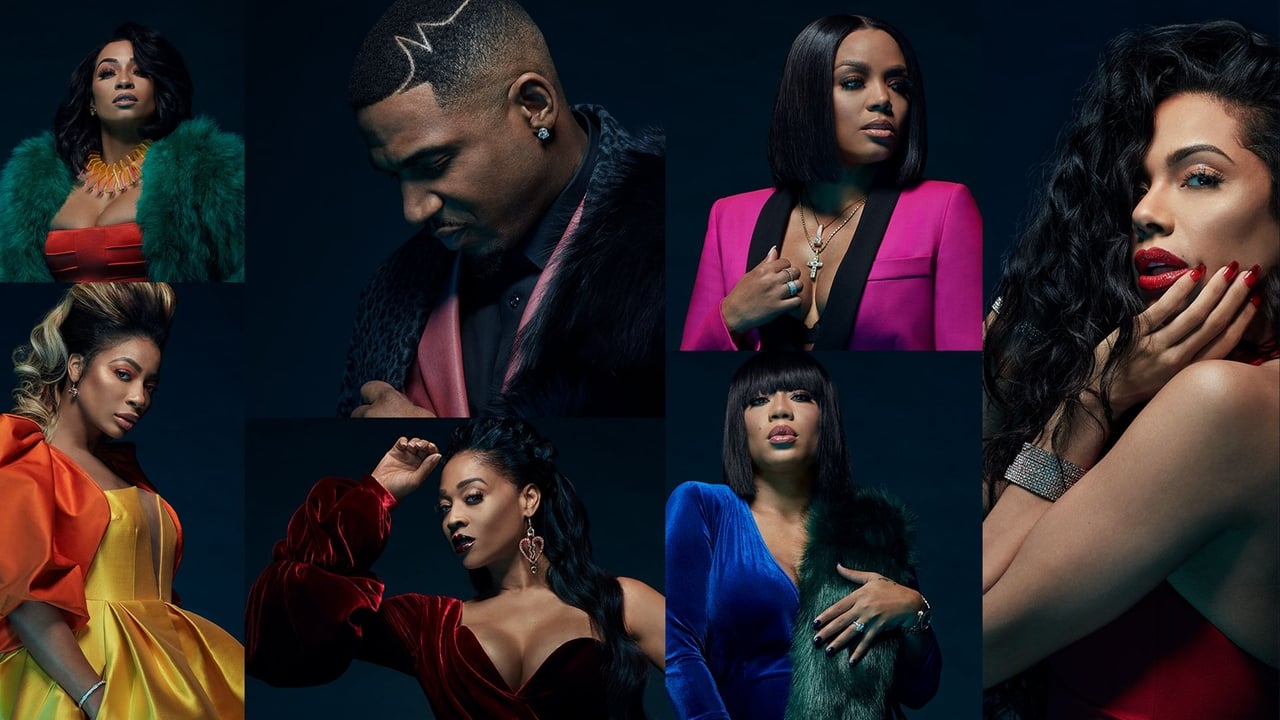 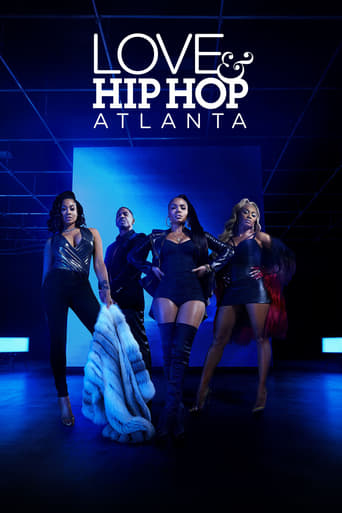 Spice tries to boost her mainstream appeal. An armed robbery propels Stevie J. and Faith Evans back to The A. Scrapp gets his first taste of freedom. Mimi squares off with Stevie. Rasheeda agrees to meet Kirk and Jasmine's child.

The guest list for Karlie's engagement party ignites a wild confrontation. Mimi squares off with Stevie and demands a sit-down with Faith. Scrapp's reunion with his presumed dead father raises questions. Rasheeda agrees to meet Kirk and Jasmine's son.

Tokyo’s weight loss journey takes a hard left turn; Scrapp finds himself caught between the mother of his child and a new flame.

Spice makes a bold move that ignites the entire cast; Tokyo struggles with the pressure to lose weight; Jasmine turns the tables on Kirk; Scrappy and Bambi prepare for the birth of their son.

In the run-up to her engagement party, Karlie’s haters plot to expose a long-buried secret; Scrapp gets caught up with his ex; Joc debates coming clean to Kendra; Spice’s new look causes an uproar on social media and in real life.

Secrets arise at Rasheeda and Kirk’s couples retreat. Karlie tangles with a visitor

Tokyo and Akbar clash at their showcase; Karlie goes after Kendra and Bambi as she spirals out of control at the cabin; Erica tries to make peace with Scrappy; Pooh hosts a disastrous cocktail party.

Karlie tries to enjoy Trinidad despite her drama with Pooh, Joc's plan to propose to Kendra hits a snag, and Scrapp confronts Stevie about the demise of their friendship.

Spice tries to reach Trinidad on top for her performance at Machel Monday; Rasheeda discovers something; Pooh tries to reach out to Karlie; Akbar and Sierra’s friendship is tested.

Plot of this episode is not specified yet.
Please check back later for more update.

Joc fills his exes in on his plan to propose to Kendra, Mimi confronts Stevie J about taking a jab at Ty, and Akbar tries to give Shekinah a taste of her own medicine.

Joc tries to figure out who is spreading rumors about him, Spice attempts to get to know Akbar V, and Tokyo's friends become concerned when she ignores their calls.

Joc addresses rumors as he tries to win Kendra back, Scrappy is caught in the middle of family drama, and Karlie and Pooh's fight carries over to Rasheeda's event.

Mimi's girlfriend Ty tells Stevie J to step up as a father, Scrappy reconnects with Ca$ino after their car accident, and Yung Joc has a big surprise for Kendra.

Love & Hip Hop: Atlanta is the Atlanta based spin-off of Love & Hip Hop. It premiered on June 18, 2012, on VH1 and chronicles the lives of several women who are involved with hip hop. The second season premiered on April 22, 2013, with new cast members: Atlanta DJ and radio personality Traci Steele plus DJ Babey Drew, Traci's ex and father of their son Little Drew.