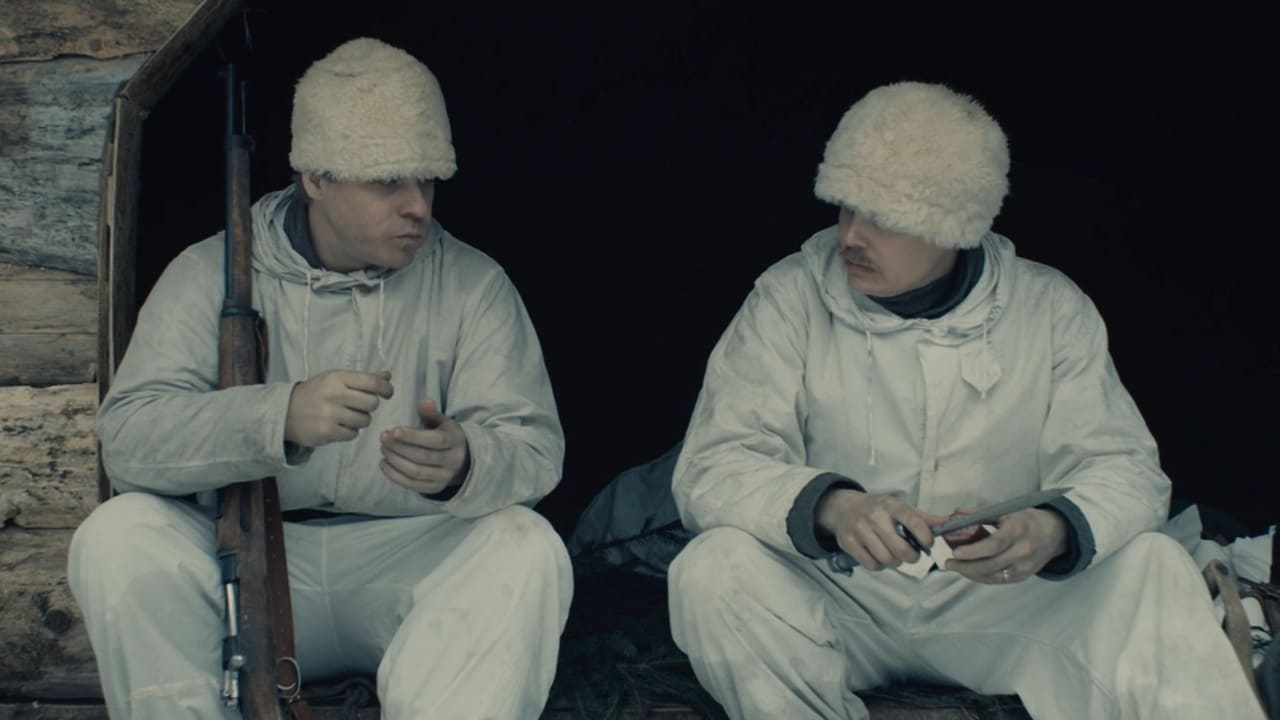 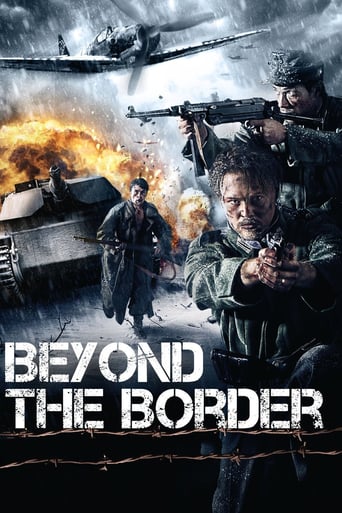 December 1942. Two young soldiers leave their posts at checkpoint 83 in North Värmland, Sweden and make their way through the ice cold winter night towards the Nazi-occupied Norwegian border. Sweden stands on the brink of invasion and they want to see the enemy everybody's talking about. But the adventure ends in disaster and soon thereafter Lieutenant Aron Stenström finds out that his brother Sven is one of the missing soldiers. With the odds stacked against him he is forced to go behind enemy lines on a secret rescue mission. Deep inside the Norwegian forests Aron realizes that a completely different kind of line must be crossed if they're to come out alive.

Similar Movies to Beyond the Border